You are currently browsing the monthly archive for October 2008. 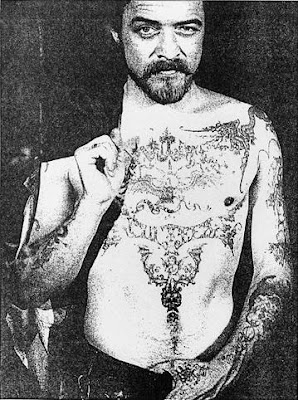 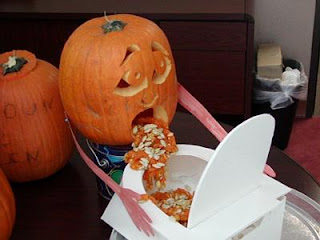 Stefan Goldmann – Massenbach – From “Voices Of The Dead” Album – 2008 Macro

October 29, 2008 in Uncategorized by the divine carole | 4 comments

Peter Shapiro wrote « Turn The Beat Around », the definitive book about disco days. We finally can read it in french… Just one word : this book will change permanently the way you listen to music and may be your life…

PS : Unfortunately Peter has nothing to do with Paul Shapiro who played flute on the classic Frankie Knuckles song « The Whistle Song ».

- What turns you on ?
Peter Shapiro : Feedback, the smell of my wife in the morning.

- What is your favorite word ?
Douchebag.

- What sound or noise do you love ?
James Brown taking it to the bridge ; an overdriven amp.

- Have you driven anyone insane ?
Not intentionally, but ask people who read my writing.

- Have you ever made a practice of confusing people ?
See above.

- What should everyone shut up about ?
Nostalgia.

- What advice should you have taken, but did not ?
Investing in gold in 2007.

- What is your vital daily ritual ?
Taking my son for a walk in the morning so he can watch the taxi cabs go by.

- What do you fear most ?
John McCain winning the election.

- How would you like to die ?
Doesn’t matter as long as it’s before Alzheimer’s or senility sets in.

- What is your earliest memory ?
Being in the backseat of my parent’s car with « Lady Marmalade » on the radio trying to figure out what « Voulez-vous coucher avec moi » meant.

- Do you collect anything ?
Post-graduate degrees.

- What is your most recent extravagance ?
Renewing my lease in Manhattan.

- What is your worst addiction ?
Dessert.

- What were you doing at midnight last night ?
Wishing I was asleep.

- Who is your worst enemy ?
Conservatives, the New York Yankees.

- Who are your favorite heroes of fiction ?
Dr. Funkenstein, Rorschach.

- Who are your favorite heroines in real life ?
Tamara Dobson, Rose Maddox.

- Who would you have liked to be ?
HL Mencken.

PS2 : Peter Shapiro wants the world to know that he is « a big fan of Alainfinkielkrautrock for a long time. » 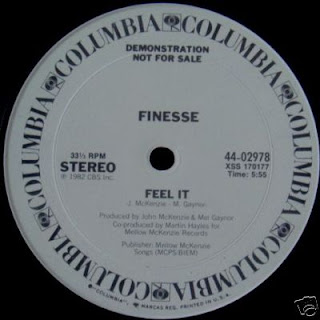 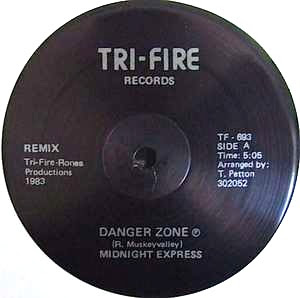 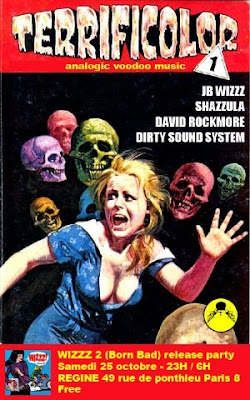 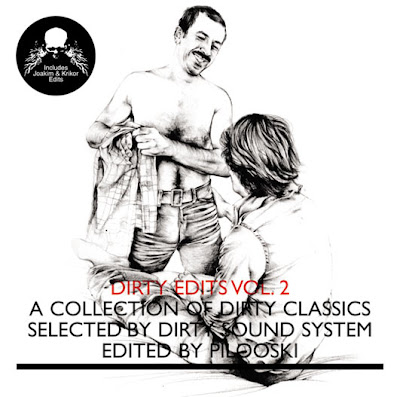 WE HAVE 20 COPIES LEFT (04/11/08)
20 EUROS INCLUDING SHIPPING COSTS
PAYPAL ONLY : ALAINFINKIELKRAUTROCKPAYPAL@GMAIL.COM

October 23, 2008 in Uncategorized by the divine carole | 3 comments

Pet Shop Boys, with contemporary artist Sam Taylor-Wood, on Kompakt. A cover of an old The Passions song and it’s not a joke !
Sam Taylor Wood ” I’m In Love With A German Film Star (Mark Reeder’s Stuck In The 80′s Mix) “ – 2008

this music is better heard at low volume 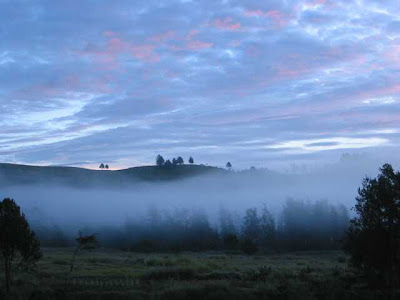