You are currently browsing the monthly archive for January 2009. 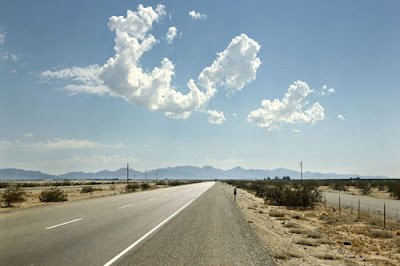 The Future By Car #1

A message from Kanye

don’t ask me why but since several days i’m receiving emails from Kanye West. Below is the last message i received from him a few minutes ago, our man seems to have enjoyed his fashion week trip to paris. Kanye if you read me, can you send me the number of your pusher ? the stuff you scored seems to be so good…. 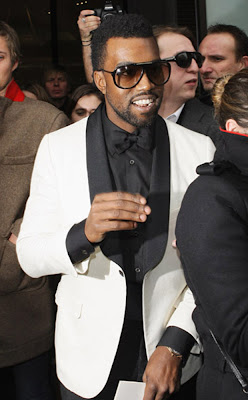 i am the eye in the sky

Fiorucci made me hardcore

(thank you lucile, you rock)

bio courtesy of artforum
After what might be read as a promising start–showing his neo-geo-inspired undergraduate works alongside the first medicine-cabinet sculptures of a then little-known Damien Hirst in “New Contemporaries” at London’s Institute of Contemporary Art in 1990–Mark Leckey effectively disappeared. At the very moment when the British art scene was beginning to heat up, Leckey dropped off the map. His “comeback,” the video essay Fiorucci Made Me Hardcore, 1999, was a revelation, as unexpected as it was disquieting. Compiled from found footage, Fiorucci charts the rise of British youth dance subcultures, from the talcum-powdered, amphetamine-fueled dance floors of ’70s Northern Soul all-nighters to the Ecstasy-fueled raves of the late ’80s. Described by one commentator as the best thing they’d ever seen in a gallery, Fiorucci Made Me Hardcore is an extended paean to the unadulterated bliss of nocturnal abandon. A documentary of sorts, Leckey’s video chronicles the rites of passage experienced by successive generations of British (sub)urban youth. While obviously celebratory, Fiorucci is ultimately concerned with a collective loss of innocence; its subtext, an examination of the ritualistic behavior of heterosexuals on the threshold of adulthood. Leckey’s young–ostensibly male–protagonists exist in the tungsten glare of the moment, blissfully unaware of (their) culture’s inevitable passing. As one musical genre succeeds the next, so too are fashions consigned to the dustbin of history. Fiorucci revels in its detail: At one point an authoritarian voice-over intones a list of the once-prized sportswear brands favored by Britain’s “casuals” (those elite tribes of mid-’80s football hooligans): Ellesse, Cerrutti, Sergio Tacchini, Lacoste, Fila, Kappa, Jordache, Fiorucci, each specific to a particular time and a particular team’s supporters. Periodically a shadowy figure appears onscreen, disturbing the narrative flow. A surrogate for the artist, he watches over the rooftops of a twilit cityscape much as Balzac’s artist-flaneur might have viewed the Parisian boulevards.

January 28, 2009 in Uncategorized by guillermo | No comments 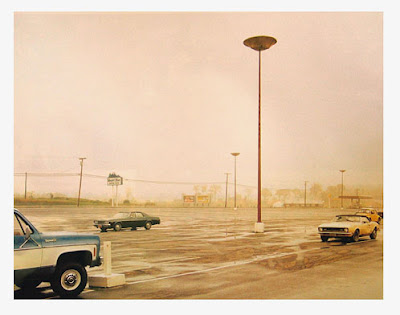 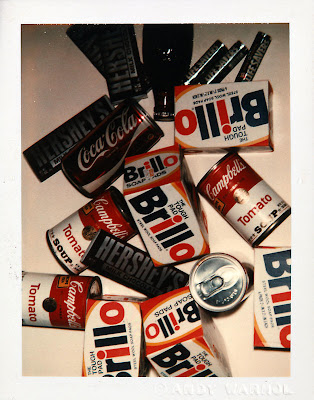