You are currently browsing the monthly archive for September 2009.

September 30, 2009 in Uncategorized by guillermo | 2 comments

kiddo :
Rob midinette
At last Rob is back. We missed him a lot, but it was worth waiting: this track is taken from the second volume of its Dodecalogue, a brilliant collection of Ep’s which are being released each month.

Frontal Reggae ragga
We don’t know much about mysterious producer Frontal, but we’re sure of one thing : this track kills its mother.

John Maus Times is weird
John Maus is a music and philosophy genius. We used to cover his non-hit non-single “Maniac”. He’ll be opening for Phoenix on a bunch of gigs as Chairlift’s fourth member. We can’t wait to see him in flesh & blood.

Toupie :
Carly Simon Why
It’s make you wanna dance, have sex , and cry what else can you ask for? But never watch the video.

Appaloosa The day we fell in love
This song ruined my first summer holidays week, I kept listening to it again and again, even if it stirred the saddest feelings in me.

Isabelle Adjani Beau oui comme Bowie
I wish somebody wrote me such a song. And feel related to her because we both have irritating voices.

Metronomy What Do I Do Now
Joseph goes vocoded.

Renarde
Les Calamités toutes les nuits
It’s rough like a bottle of wine that you drink into the streets at night… not really good but such a great pleasure!

Metronomy Not made for Love (unreleased)
A song about a non love story sung by a loving man…such a great balance!

Veronica Falls Found Love in a Graveyard
The most beautiful voice in the country.

September 28, 2009 in Uncategorized by pilooski | No comments

September 28, 2009 in Uncategorized by pilooski | 9 comments 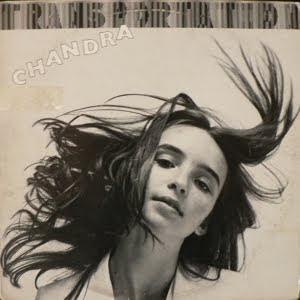 September 27, 2009 in Uncategorized by marcodos | 9 comments

September 27, 2009 in Uncategorized by marcodos | No comments 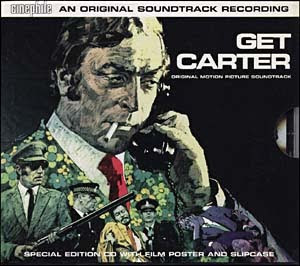 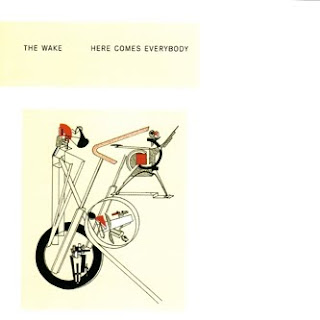 The Wake – World of her own