You are currently browsing the monthly archive for February 2010.

So I thought I would bring a gift, as that is generally the polite thing to do. A new mix entitled “I Don’t Wanna Be Normal” I made for Anthem Magazine, with lots of fun soon to be released jams from Black Van, Runaway, Dr. Dunks and Stallions, as well some old favorites:

And if you happen to find yourself in New York City tonight, please stop by: 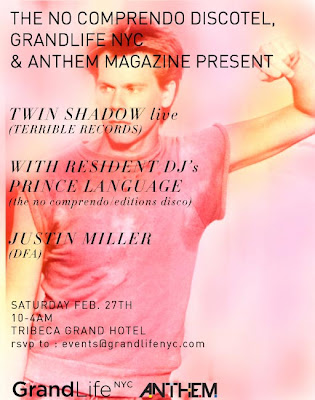 February 24, 2010 in Uncategorized by the divine carole | 2 comments

February 23, 2010 in Uncategorized by guillermo | 6 comments

Long time no see. I was checking my records, looking for diamonds.
Here there are, 2 great tunes from the 80′s.
Enjoy ! 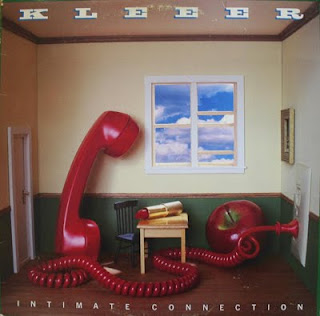 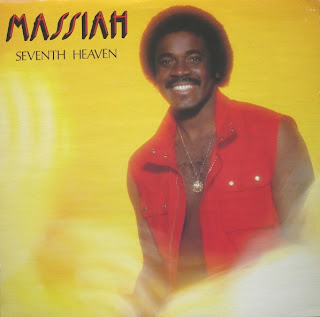 big up à mmonus for this one, once again !
the best “minimal synth – post punk” channel on youtube.
more infos about the metronomes
dedicated to pornochio 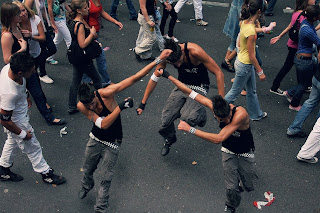 February 21, 2010 in Uncategorized by pornochio | 4 comments 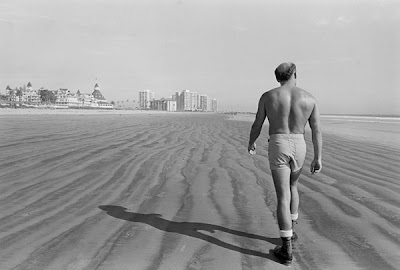 For balearic people just like you are, last cold days are the baddest days. Four sunny tracks to fight against with : The housey DFA Walter Jones under New Order influence (released on Permanent vacation’s last compilation “If this is house i want my money back”), two Lovelock (slide project of Zombi’ Steeve Moore – “Tubular” is of course an edit of Mike Oldfield just released on Mindless Boogie, and the aerian “Don’t turn away” was a 2008 unsung hit compiled on the non used Eskimo’s Cosmic Balearic beats – hi Dirk!). Last one is a very strange, very bancal song from synthetic english 78-81 band called New Musik (max. respect to Sundae, who has putting a name upon this one)…

February 20, 2010 in Uncategorized by the divine carole | No comments

February 20, 2010 in Uncategorized by guillermo | 2 comments